Learn how People Used to Clean their Smile in Early Centuries and how Far We’ve Come with Our Modern Tools!

When we brush our teeth every morning and night, we don’t always think about where it all started. How was toothpaste created? How did we know that we needed something like this to clean and improve our teeth? How did we figure out the right tools to properly clean our teeth? Below, your dentist in Atlanta GA will discuss the history of toothbrushes, toothpaste, and how we’ve dramatically progressed for the better of our smile.

If you can believe it, tooth brushing tools date way back to around 3500 BC! The Egyptians had created the cleaning utensil by fraying the ends of a twig, which created the “bristles.” There were even tombs in the ancient Egyptians that had contained these tooth-sticks right alongside their owners. The Chinese developed a type of “chewing stick” that was made out of aromatic tree twigs that helped freshen their breath around 1600 BC.

The type of toothbrushes that we’re more familiar with is believed to have been created in the 15th century by the Chinese, who created bristles from pigs’ necks and attached the bristles to a bone or bamboo handle that they can use. Eventually, when this invention was brought from China to Europe, the idea and design were adapted and the Europeans often either used softer horsehairs or feathers as their bristles.

Around 1780, the first toothbrush of a modern design was created by William Addis in England. The bristles were still made out of swine bristles and the handle was carved out of battle bone for a secure structure. In 1844, the design was improved when the first 3-row bristle brush was executed.

With the invention of nylon by Du Pont, natural bristles were replaced with nylon bristles, which was highly preferred. The modern toothbrush that we all know and recognized was officially created in 1938 and the first electric brush was created in 1939. Electric toothbrushes didn’t even make it to the United States until 1960—it was called the Broxodent.

Did you know it’s recorded that toothpaste was invented way before toothbrushes? Egyptians are believed to have started using a personal-made paste in order to clean their teeth around 5000 BC. Going down the line, Greeks and Romans are also known to have used a type of toothpaste, as well as people in China and India first using toothpaste around 500 BC.

The reasoning for toothpaste then is the same now—people were concerned about keeping their natural smile, so they wanted to use a type of cleansing paste that will keep their teeth and gums clean, their teeth bright, and their breath fresh. However, the ingredients greatly varied overtime. The Greeks and Romans combined an abrasive mixture of ingredients that included crushed bones and oyster shells; the Romans added more of a flavor to it to beat bad breath, so they included darkened charcoal and bark. The Chinese had also used a wide variety of substances and ingredients, but ones that we feel much more comfortable with like ginseng, salt, and herbal mints.

Around the 1800s, more modern toothpastes began to develop. Early versions of toothpaste included soap and chalk. In England around the 1860s, their ingredients also included ground charcoal. The first type of toothpaste was usually powder, but around the late 1850s and towards the 1870s, new toothpaste that came in a jar was introduced and Colgate began to produce it. The toothpaste tube that we’re all familiar with made its way into our lives in the 1890s.

It wasn’t until the second half of the twentieth century that toothpaste became what we’re all extremely familiar with today. In 1914, toothpastes that contained fluoride were introduced, helping fight cavities, stimulate saliva, and improve other areas of oral and dental health.

Thankfully, we’ve come a long way! Even though your toothbrush and toothpaste are simple tools that you use on a daily basis, they’ve gone through tons of changes to make them the most beneficial, everyday routines you could participate in.

To learn more or to schedule an appointment or check-up with your dentist in Atlanta GA, call our office today at 770-777-0808. 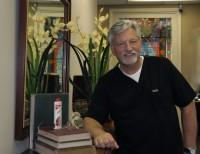 Dr. Ed Trizzino Dr. Trizzino is passionate about providing the highest quality dentistry in a friendly, caring environment. This commitment to excellence and attention to detail result in restorations that routinely outperforms the national averages. This longevity results in a sound return on your dental investment. 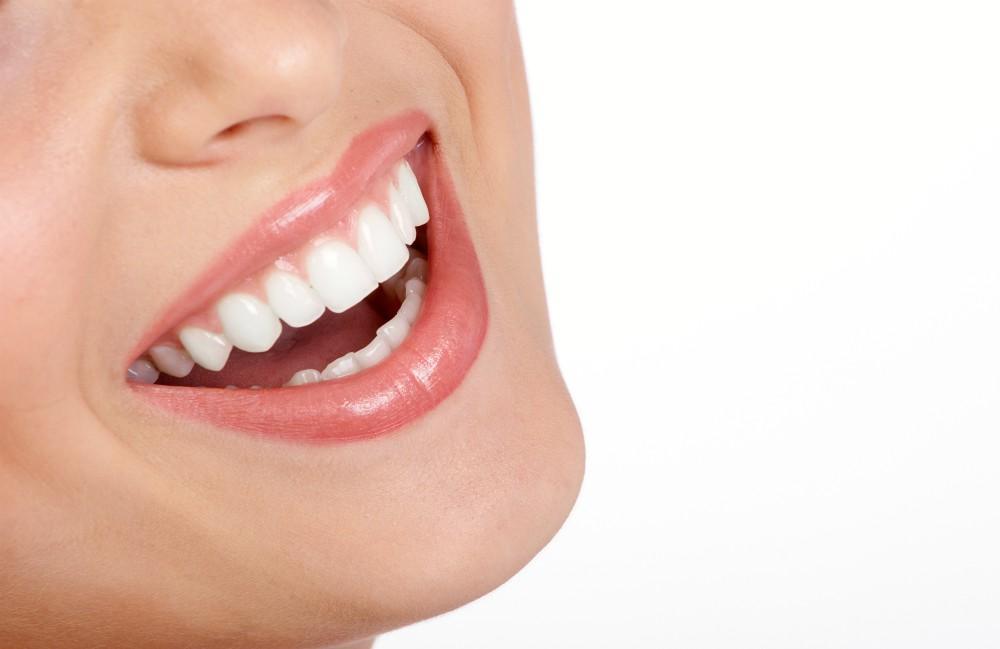 Steps to Get, and Maintain, Whiter Teeth

A smile that dazzles, one that lights up a room, or even blinds, all have one thing in common -- they stem from beautifully white teeth. If you’d like to find out how you can brighten your smile and keep it that way, read on. 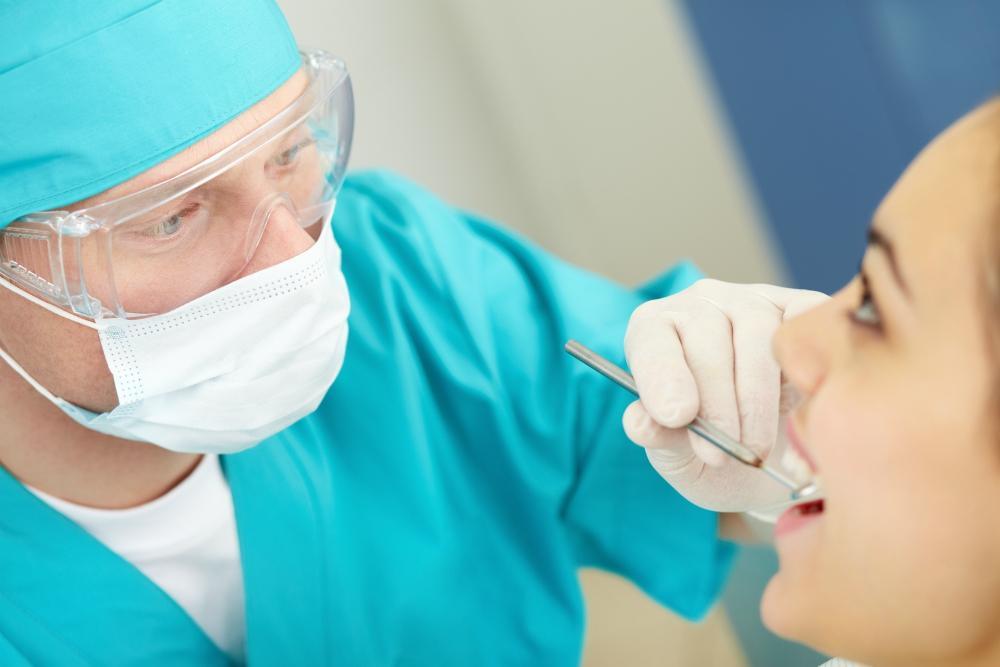 What is Holistic Dentistry?

Holistic dentistry considers all aspects of patient health, not just those that are directly related to tooth and gum health. If you’re interested in learning more about how your oral health and overall health are intricately connected, read on. 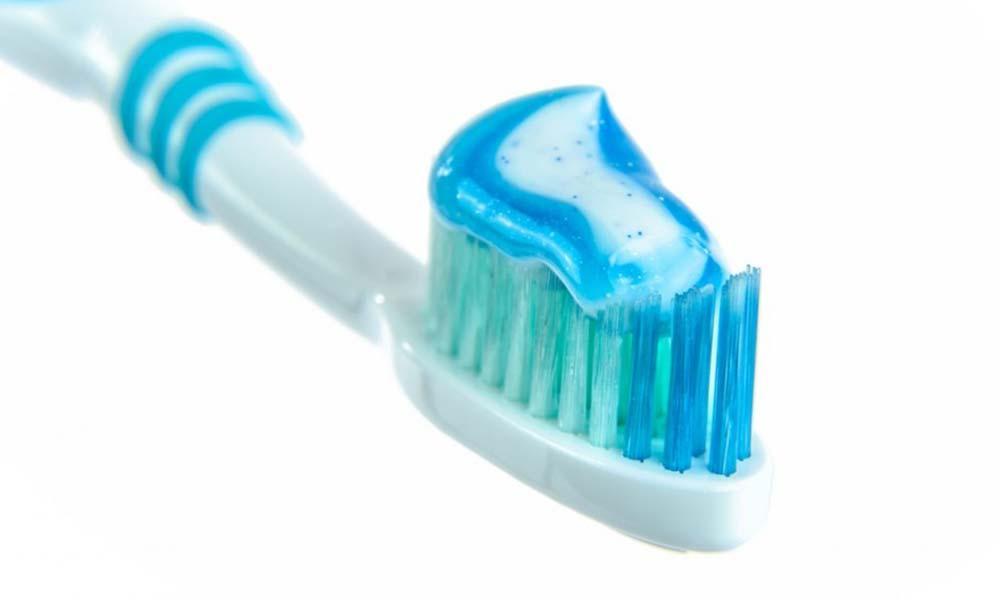 You may think you have been brushing your teeth correctly, but there are many facets that entail maintaining proper oral health. There are many different factors that go into optimizing your dental hygiene. Below are some s 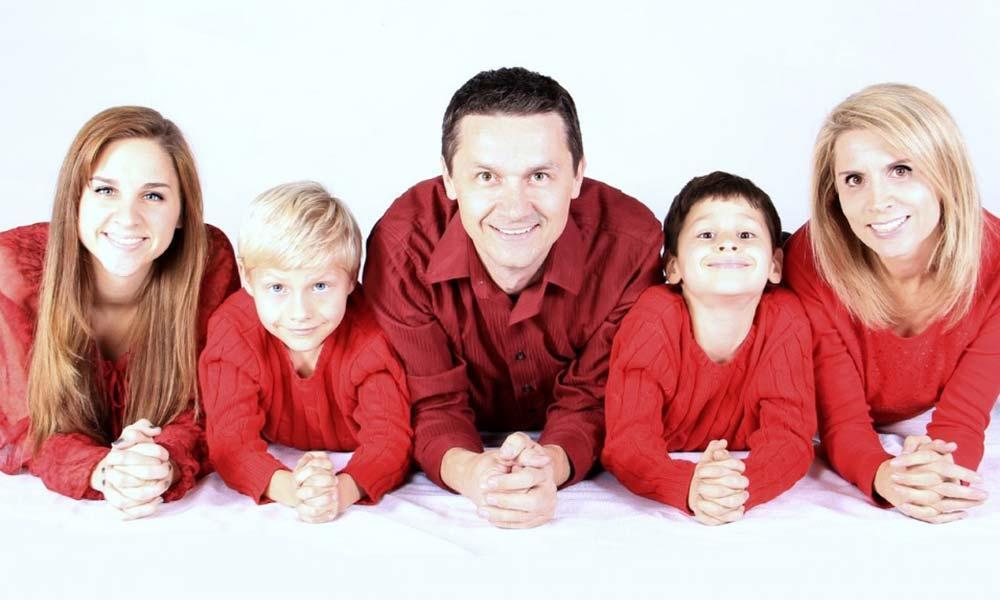 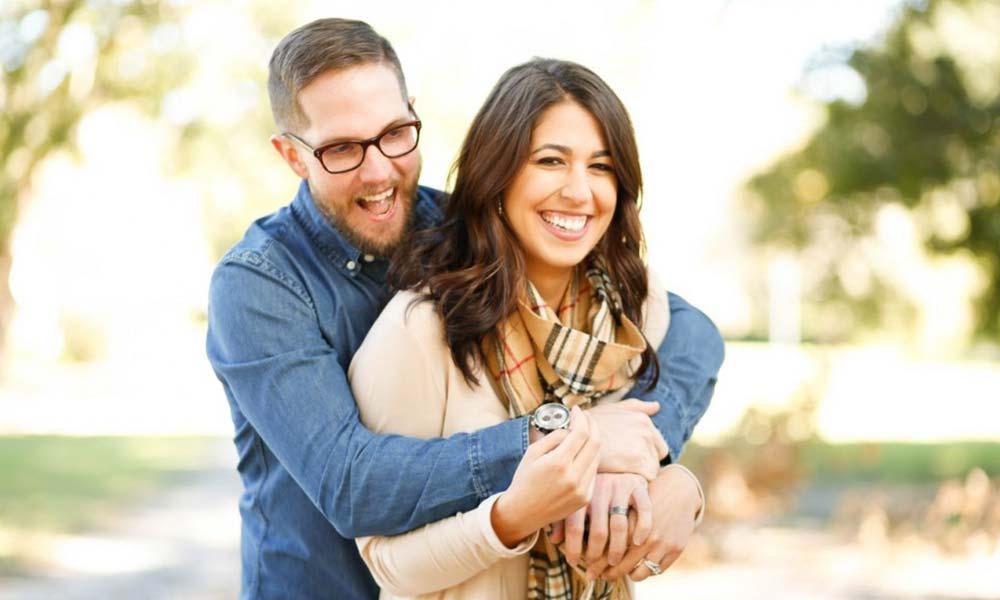 Fight the Myths Harming Your Smile

Fight the Myths Harming Your Smile Get Rid of Dental Myths and Fears with the Help of Your dentist in Atlanta GA Dentistry is one of the most important and beneficial practices that people of all ages can benefit from. Your smile is something that you wan

Learn the causes of loose teeth from your Atlanta GA Dentist

Learn the causes of loose teeth from your Atlanta GA Dentist People of all ages often suffer from tooth loss, which can often leave negative effects on a person’s confidence and self-esteem. It can result in a lacking smile, one that leaves patients unsati